In a flash, a young couple’s lives are forever altered, plunging the wife into a reality dominated by a child transforming her reason to live. 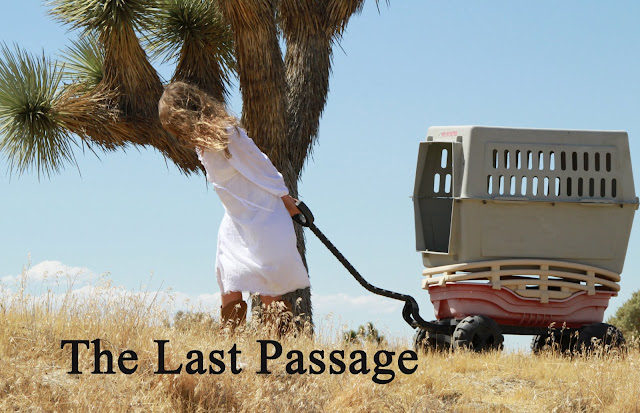 Sooner or later everyone makes the passage 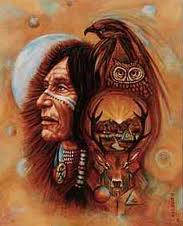 "The Last Passage" explores the boundaries of the mind, body and spirit when the inner forces of a mother's love transcend the conventional confines of human understanding.

"The Last Passage" satisfies audiences hungry for the Dramatic Thriller, evoking the eerie feeling of something being “off” as Hitchcock often did in his classic films and as shaped in the iconic Polanski film, “Rosemary’s Baby”. 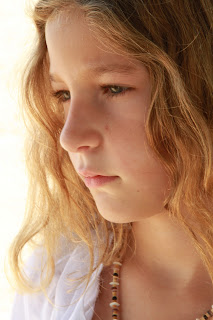 A Feature Film Presented by 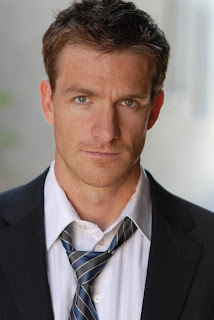 Jimmy Lee Young and Gil Gabaldon II have been honored with a double nomination at the Indian Summer Music Awards in the Pop and Folk categories. The Song is called La Lupa( The She Wolf) and is the first release with Swiss based Pony Records! Mr. Davide Buzzi of Pony Records is responsible for discovering Jimmy Lee and Gil and bringing them to national prominence in Switzerland and Europe, courtesy of SI Swiss International TV. Rock on!!! 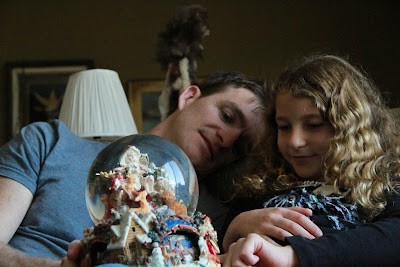 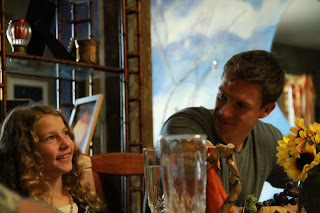 LAURA – Female - Beautiful, petite blonde, late 20’s – Spirited, determined, artsy, and resourceful, knows how to create a beautiful environment on a dime. Married and the mother of an 8-year-old daughter. Loves animals and nature.

PASTOR PETER – Male - Late 20’s to early 30’s, draws from his Native American heritage to bring a modern spirituality to his Non-denominational interfaith church. His long black hair frames his dark features and good looks. He uses his guitar, drums singing to compliment his soft-spoken style. Traded his reservation horse for a custom, vintage motorcycle.

SUMMER – Female - 8 year old daughter of Laura with long blonde hair and piercing blue eyes and with an understated reserve who can capture any heart with her charm and wit. CAST - Autumn Petty

TOM – Male - Early 30’s, married to Laura. Tom is a man’s man but loves playing his video games when he is not working or taking care of the ranch animals.
CAST - Brad Johnson

SHAMAN – Male - Late 40’s to 50’s Pastor Paul’s biological father who is not happy with his son’s step away from his cultural traditions to practice Christian/Catholic religion.

ANGEL – Male- Late 20’s to early 30’s sports and out door loving husband of Kim. His good Latin/Puerto Rican features are not lost on his muscular physique.


MRS. GREENE – Female - 40’s eccentric, owns ranch land that has become overfilled with old cars, junk trucks, old camper vans and other items no one on earth could possibly want.

ThiThis flm is dedicated to all the world's Compassionate Friends
and to
Lizzie Lulu
who's Last Passage lead an amazing spirit to
a place beyond the blue horizon.
CLICK HERE FOR MORE 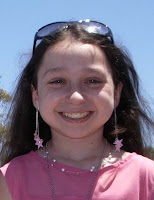 
PLEASE JOIN OUR FANS FROM THE FOLLOWING
EXPANDING LIST OF COUNTRIES

Pastor Peter and the Shaman